I am a Democrat because 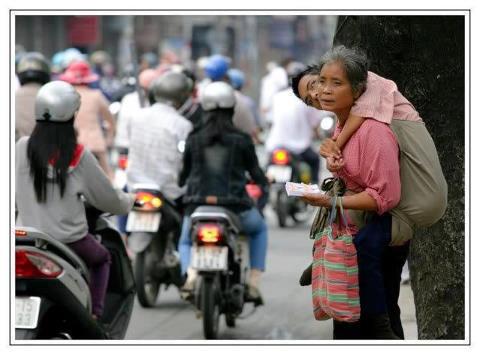 So in 2008-2009, American taxpayers bailed out too big too fail Bank of America, Wells Fargo, Chase, Citi Bank with hundreds of billion of dollars. Then they come around and kick almost a million families out of their home without proper documentation. Further deepen the housing crisis and caused distress to hundreds of thousands of ordinary American. Purely driven by greed and lack of corporate ethic. CEOs and VPs continues to receives millions in bonuses. While thousands are scrambled without a home.
Today, a landmark settlement with those banks for $26 billions, with $20 billions for loan modification to prevent additional foreclosure and $6 billions for those 750,000 wrongly foreclosed homeowners. A itty bitty $2,000 for each homeowners for the damages that those bank has caused. Nobody is charged, no one is in jail, no full extend of justice is served.
The banks continue to roam and corrupt the political system with big money and exploit American citizen until they are caught. Fannie mae isn't any better with the recent news
Posted by Jason Huy Lam at 9:59 PM No comments: